Chat with us, powered by LiveChat
Menu
Search

The Tasker family history in Accrington goes back many years and the name remains an institution in the town to this day. Celebrating its 125th anniversary in 2021, Taskers has recently seen a major refurbishment of its landmark Accrington brick built former mill premises on Queens Road. Offering perhaps the most exciting home furnishing shopping experience in the north west, the newly refurbished showroom includes themed displays and room sets showcasing lounge and dining furniture, an expanded bedroom furniture studio and brand new lighting and home accessories departments.

On all the company’s advertising material and website, the company proudly promotes its name and that of the town: 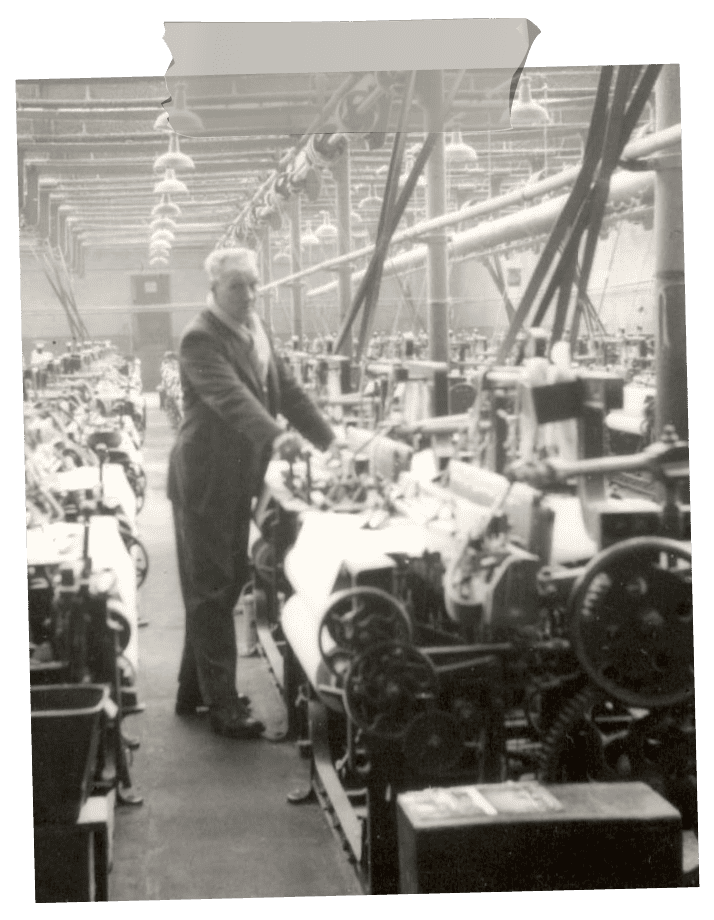 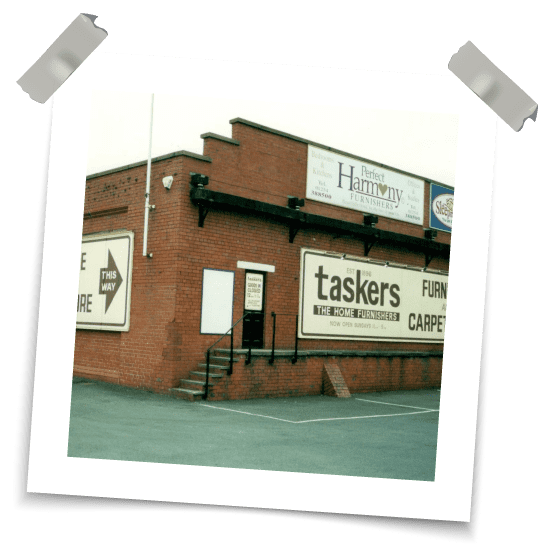 A proud history, an exciting future

Says managing director Ivor Lefton, who became the first non-family company board member in 2001: "To survive in retail as an independent family business for so long takes tremendous skill and forward planning and we continue to build on the pioneering entrepreneurship of past members of the Taskers family.”

Necessity, they say, is the mother of all invention and when it comes to keeping a family of 15 in clean clothes, you can understand why, in the days before automatic washing machines and tumble dryers, a mangle would be useful, but did you know that the mangle was invented in Accrington?

The creator and builder of the world’s first geared wooden roller wet clothes-wringing machine (the mangle) was master blacksmith Robert Tasker, around 1850. He had a smithy in Back Union Street, which became part of Accrington Broadway. Robert and his wife Betty, a weaver, produced ten daughters and three sons so presumably, had an almost daily stack of dirty laundry.

Robert, who made the gates to the cemetery in Burnley Road, Accrington, which are still in use today, refused to patent his invention, saying:

"God gives men brains to help his brother, not line his pockets”.

However, he and Betty did charge their neighbours one old penny a time to come to their house and use the machine! You can see Robert's original mangle at Towneley Art Gallery and Museum, Burnley.

The Taskers family name also made its mark in Accrington around this time as the building and carpentry side of the business laid out and built the town’s Tasker Street (off Abbey Street, in the town centre). 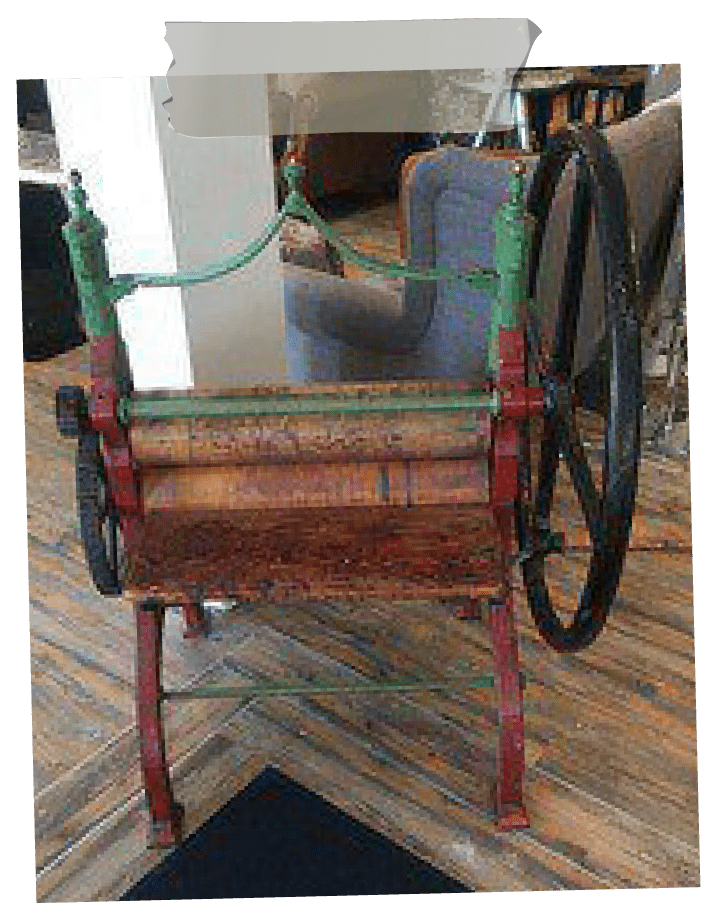 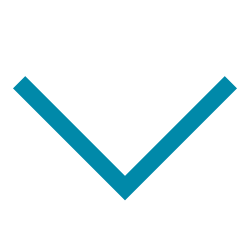 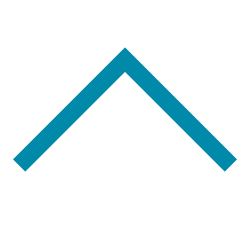